The cabins and le Grau d'Agde

My ancestors, almost all of them seafarers, founded le Grau d'Agde: a hamlet, a village... In the 19th century, it was composed of nothing more than a few fishermen's huts made of wood and sheet metal, but it quickly grew into a tourist attraction with the advent of sea bathing. Although fishing and viticulture were by far the primary occupations of those who lived in le Grau d'Agde, seaside tourism soon became a subsidiary activity which flourished with time.

The expansion of tourism along with the democratization of paid holidays made le Grau d'Agde an increasingly coveted place. Among the many assets greatly contributing to its success are its fine and soft sand scattered over kilometres of beaches, the safe and easy access to the sea and an exceptional sunshine all year round.

Though the creation of le Cap d'Agde resort in the 1970s by la Mission Racine somewhat upset local tourism, le Grau d'Agde managed to remain quite attractive as a peaceful family village facing the sea and the river Hérault, away from le Cap d'Agde’s mass tourism. 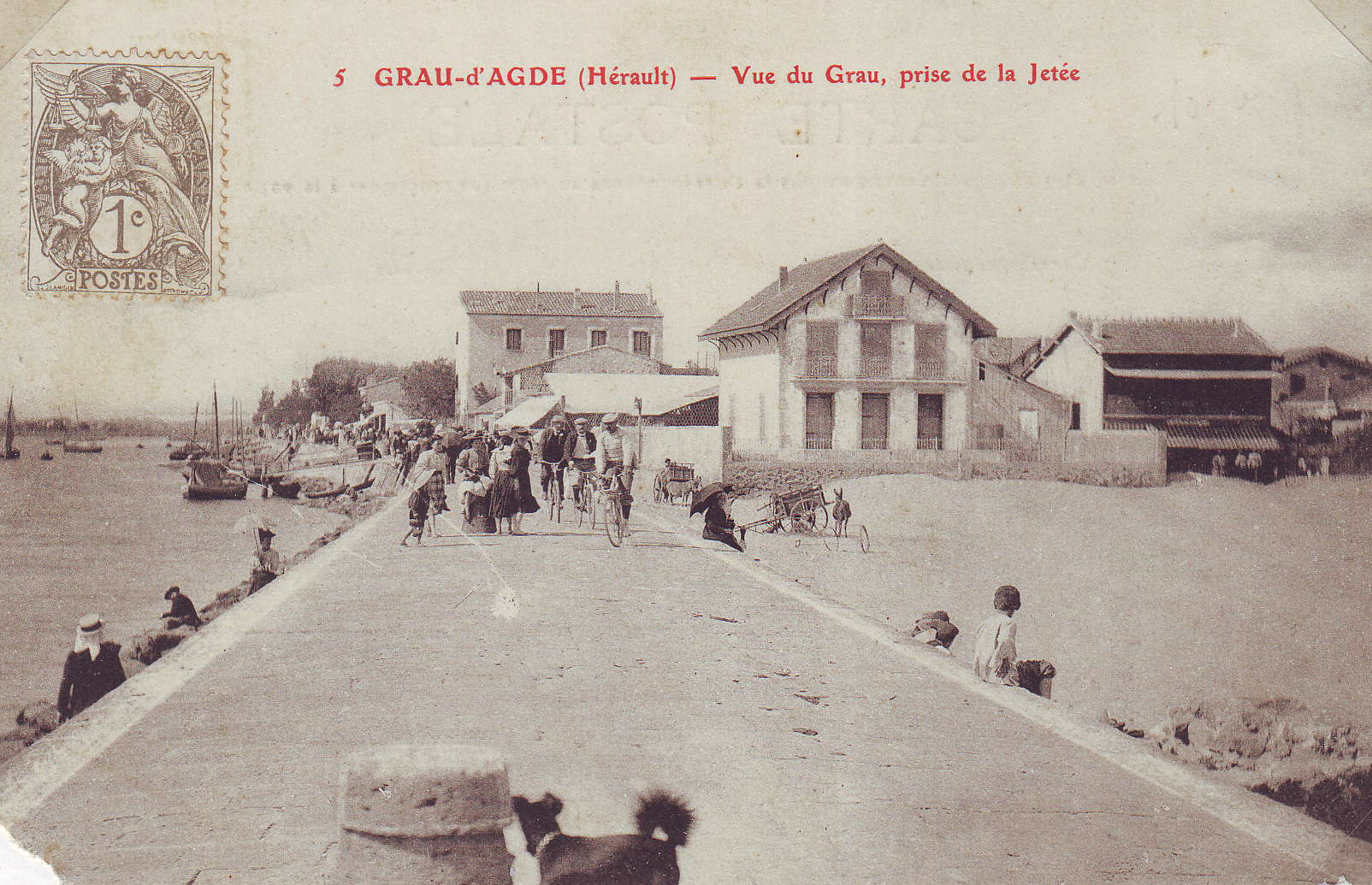 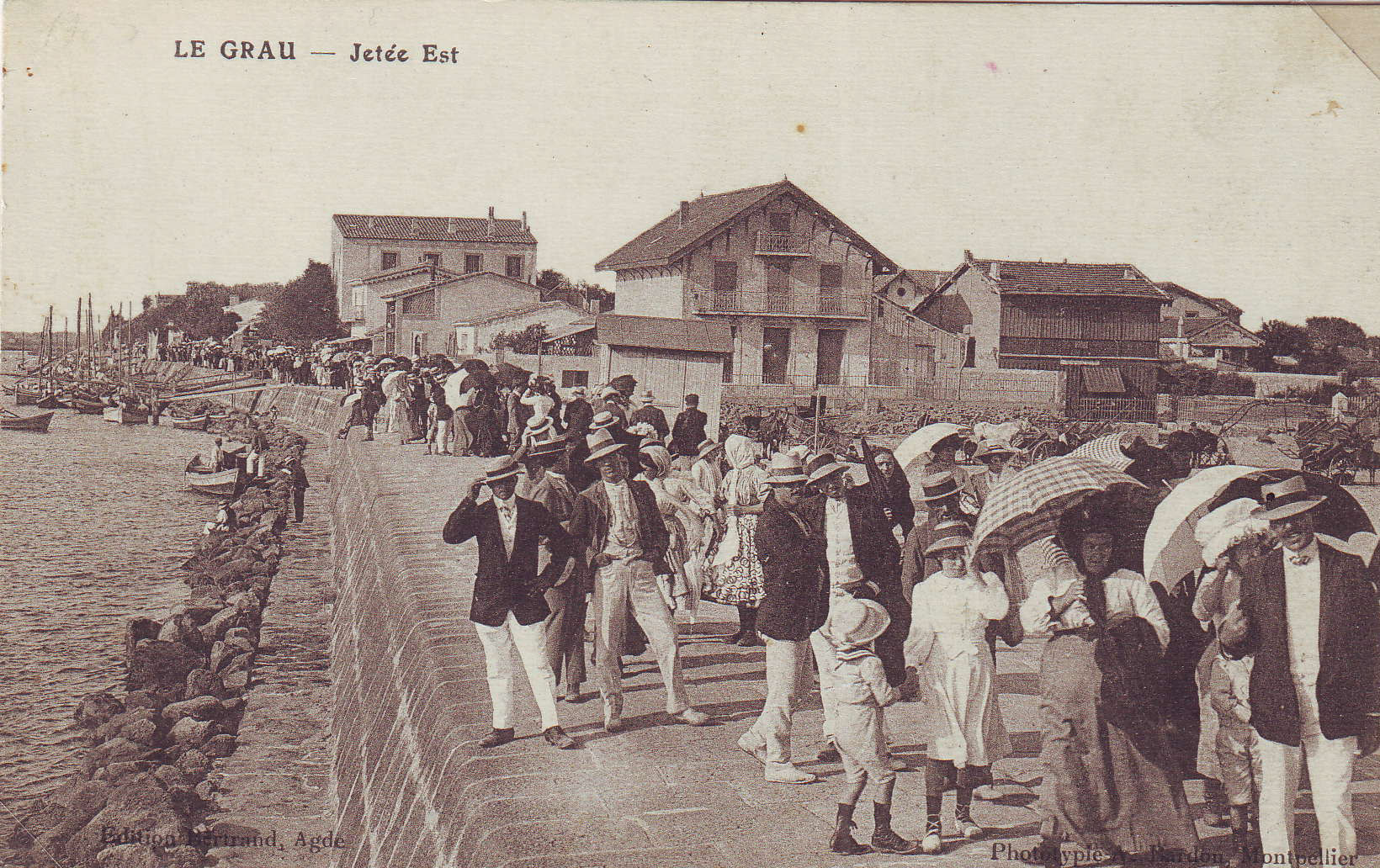 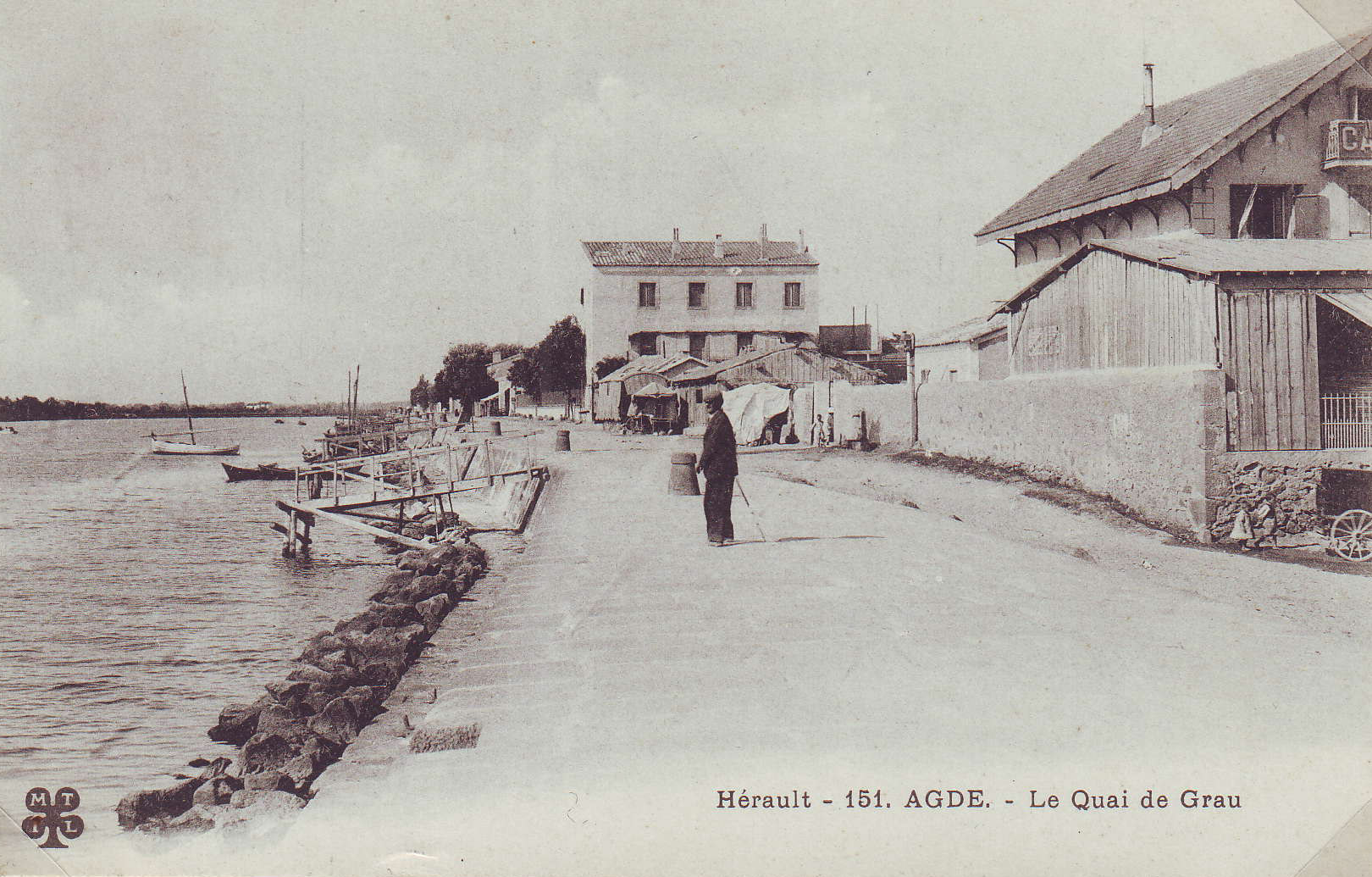 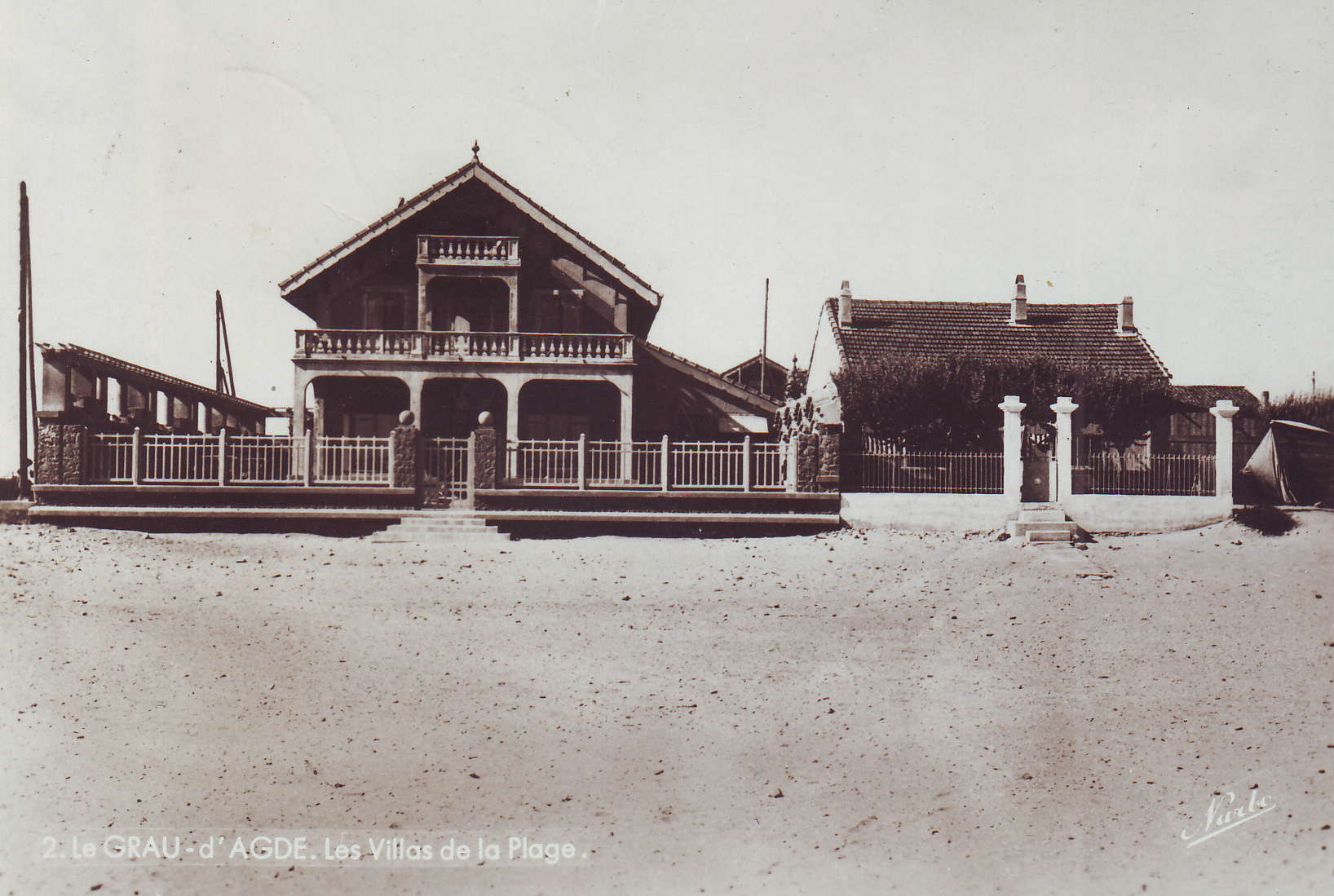 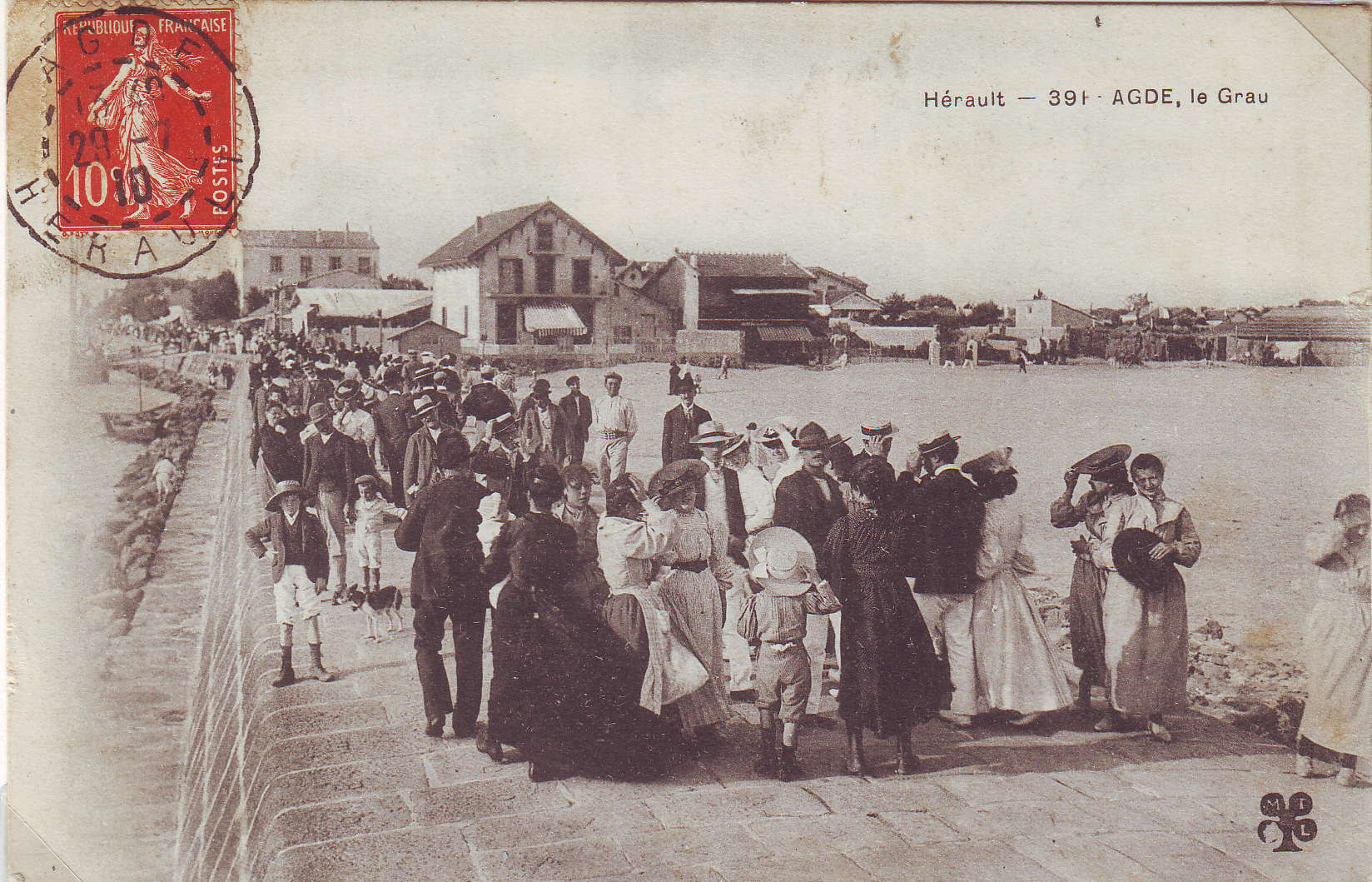 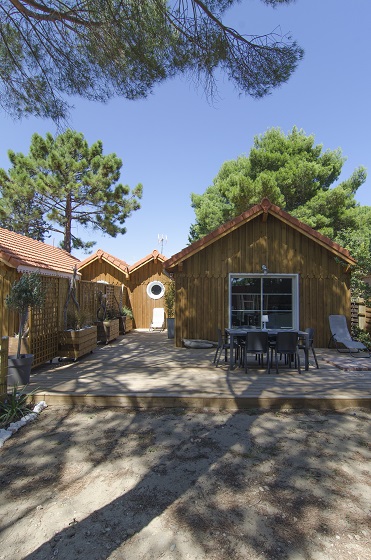 As I felt nostalgic about these small fishermen's huts, these small houses with sloping roofs covered with flat tiles, scattered along the banks of the river Hérault and the coast (and which still make some districts so attractive), I wanted to recreate this old-fashioned atmosphere that means so much to me. These very functional and outward-looking pied-à-terre have been designed to make you feel at home as soon as you settle in. I have very carefully equipped these cabins with all mod cons (thermal insulation, heating and air conditioning) to make your stay perfect. Being keen on decoration, I have chosen a seaside atmosphere for my cabins to make you feel in a holiday mood as soon as you arrive.